War is not all terror and death

There are many things about war that people can lament, that there is so much cruelty that there is so much death, but I have seen a lot of things that are more than that.  There are moments that no camera will capture and that few people would understand unless they were there.  Unfortunately, trying to explain these moments are very difficult.  How can I explain the kind of kindness shown by one of my NCOs offering to wash the blood off my IBA for me?  How can I explain "corrective training"  (see smoking the crap out of me) despite being strenuous and harsh in a way, it was friendly, a way of making me feel better.

There is humor that a lot of people wouldn't get.  You might hear laughter from the barracks that makes one expect that Laurel and Hardy had risen from the grave to do a routine with the three stooges, followed by an en core of the Marx Brothers and Charlie Chaplin.  But the men laughing are no professional comedians.  They are still nonetheless hilarious.  They can tell a joke that will have you laughing so hard your sides split and you are sure you ruptured something.  I've seen jokers and pranksters, pull the silliest stunts, and I've seen a strait arrow, completely deadpan, cause a whole platoon to lose military baring and literally roll on the floor laughing. 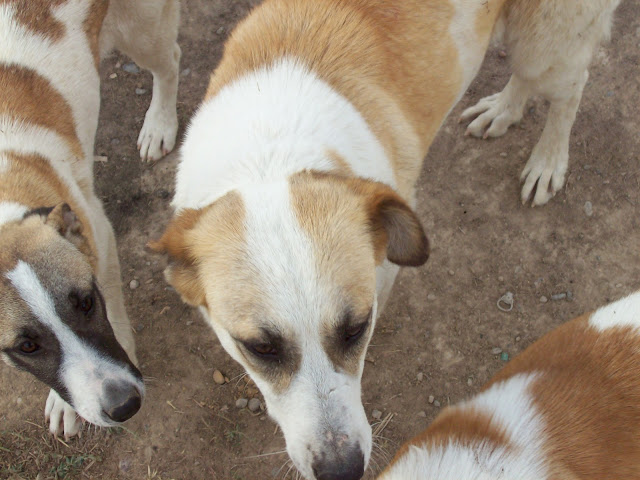 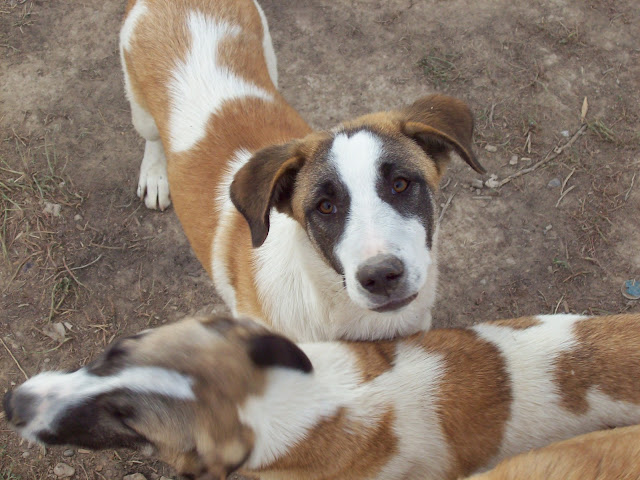 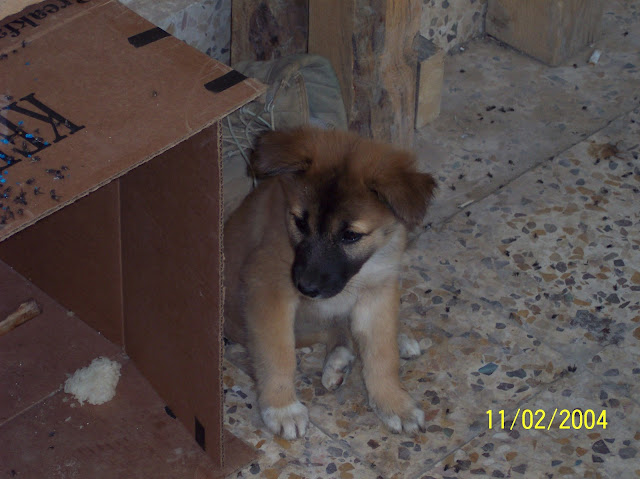 There were so many stray dogs that seemed somehow to attach themselves to the soldiers there.  We love them as if they were our own, and the puppies, and full blown dogs.  They can be a ray of sunshine, and we try hard not to take it into account that they might be riddled with fleas and potentially diseases.  The Dogs were our friends, if only temporarily. 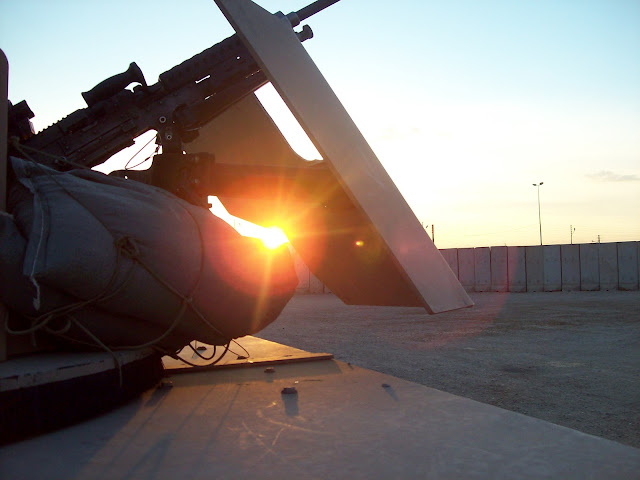 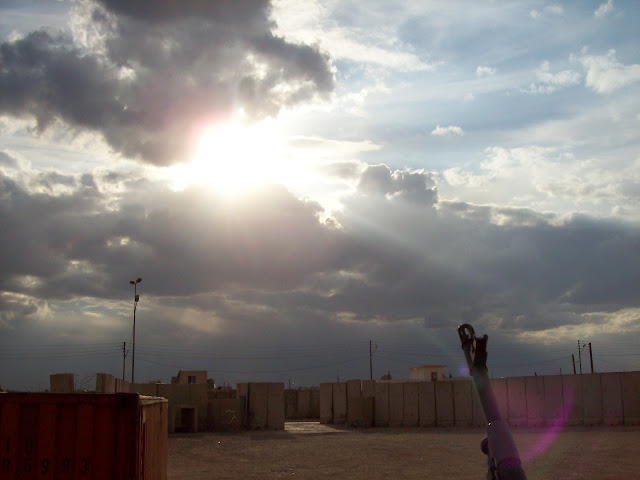 Even the sunrises and sunsets can be so beautiful as to render one speechless.  Even in war.  Perhaps it is because of the war that such sights can have greater significance. 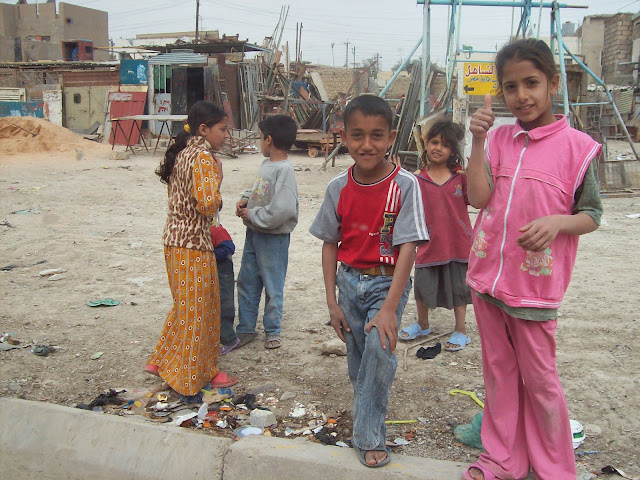 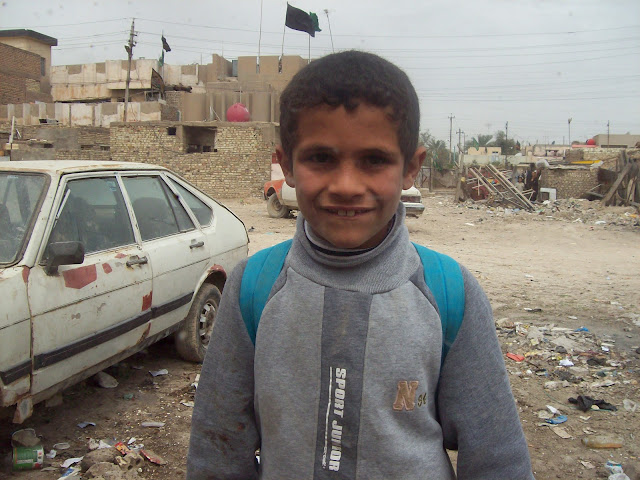 For my part, the thing that kept me going, that kept me believing in what I was doing that we were doing a good thing.  I think that there are a lot of men and women out there that have seen that Iraq had a ton of people and more importantly children that are worthy of saving.

War is not all death and destruction.  We should remember that, when we write the histories of the past decade.
Posted by The Mad Medic at 19:11

Great post. Your pics and incites are so familiar. HOOAH.

Everytime I start to think it wasn't worth it to send the troops in to Iraq, because of the cost to all of you...I run across pictures like this. Then I damn ALL politicians of both parties for not standing by the Iraqi People. They didn't really want us to leave...and WE blew them off, didn't want to talk to them about staying. The children there will suffer...