Everyonce in a while I am able to excrete some good pictures.  I know they're not as artistic as some would like, but really I'm a shutter bug.  The nice thing about digital is that you can take a ton of pictures and developing costs are essentially nil.  Bad thing. . . sometimes you just don't get the same feel.  Don't really know how to describe it.

Also I ought to not the Cannon XSi I got has one slight flaw that is actually a rather large one when you think about it.  The 18-55 mm lenses that came with it originally doesn't have auto focus.  Now looking through the viewfinder, and even through the LCD screen on the camera, you can't tell that the whole thing was totally out of focus.  Which actually sucks in a lot of ways.  well that's enough for tonight I have class in a few hours.  cya. 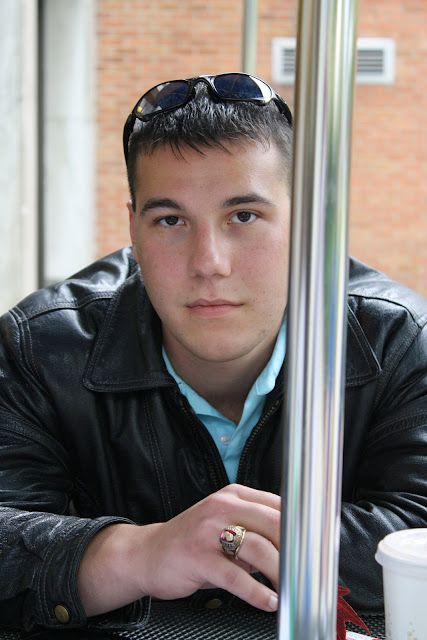 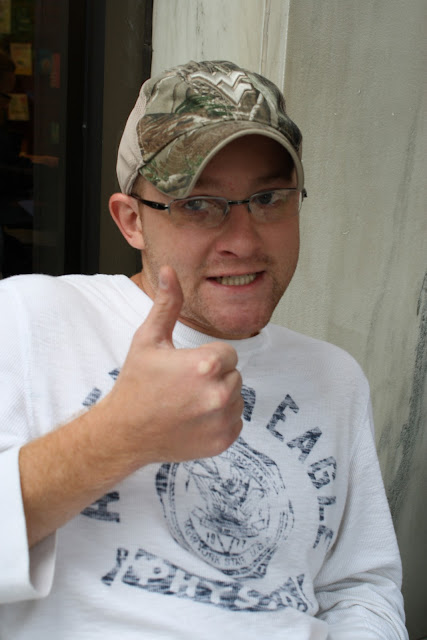 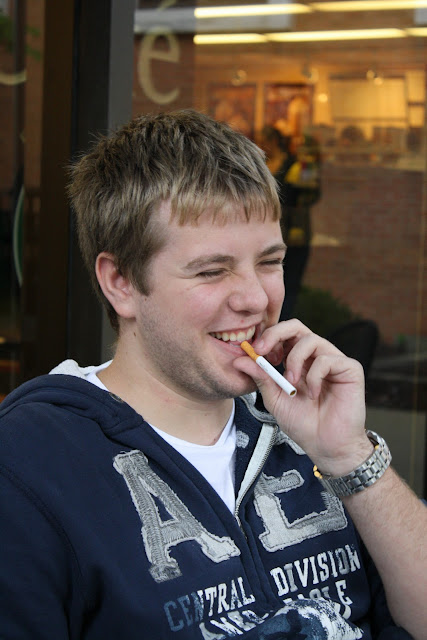 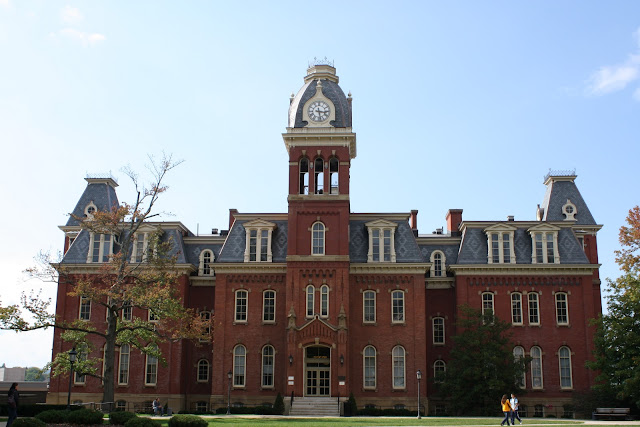 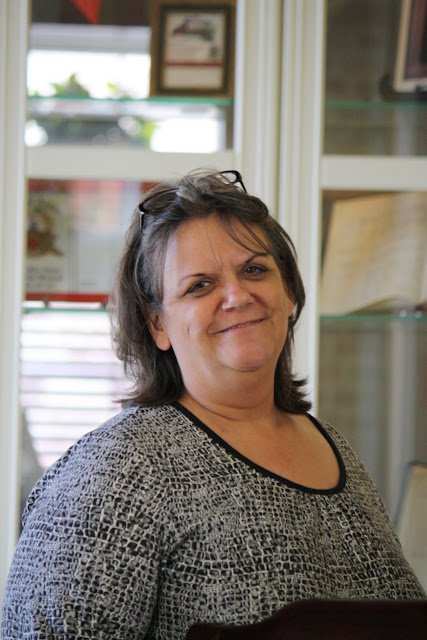 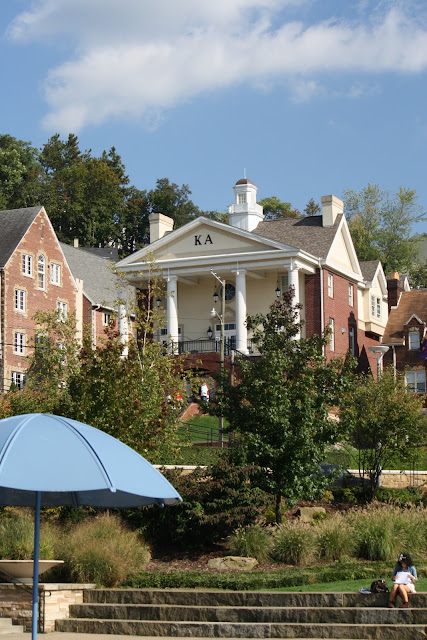 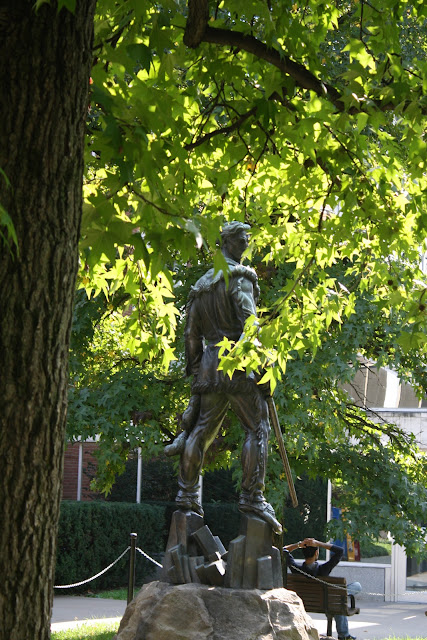 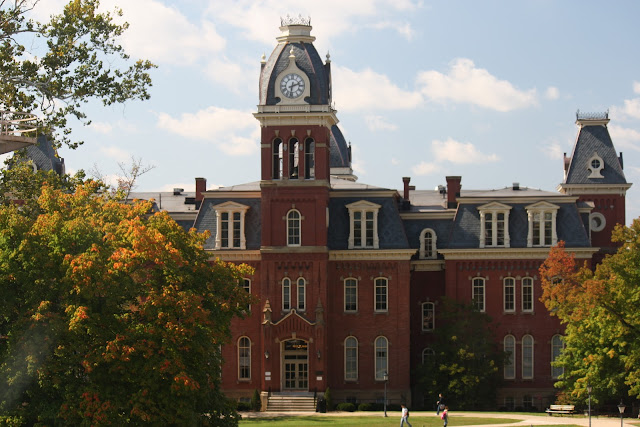 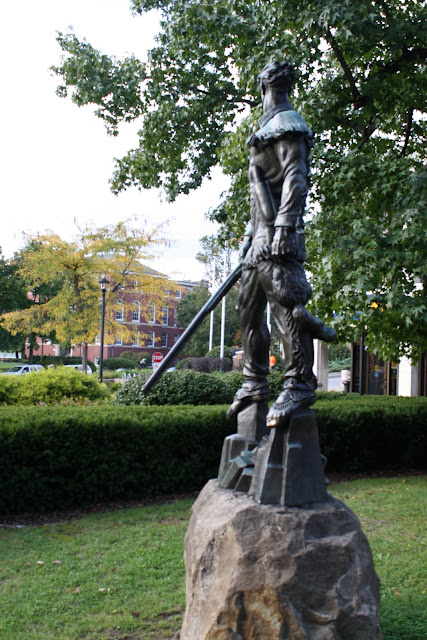 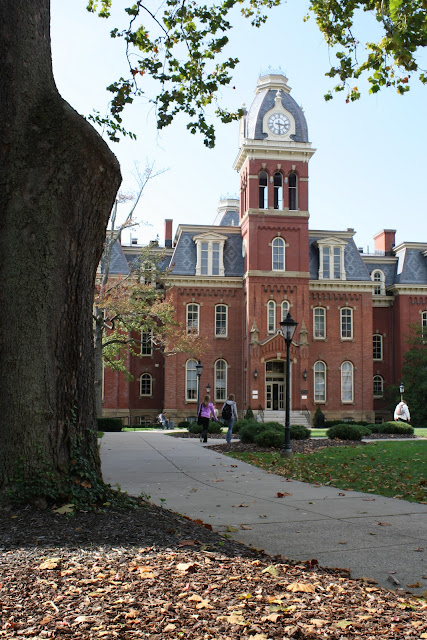